How I Survived My First Year At University 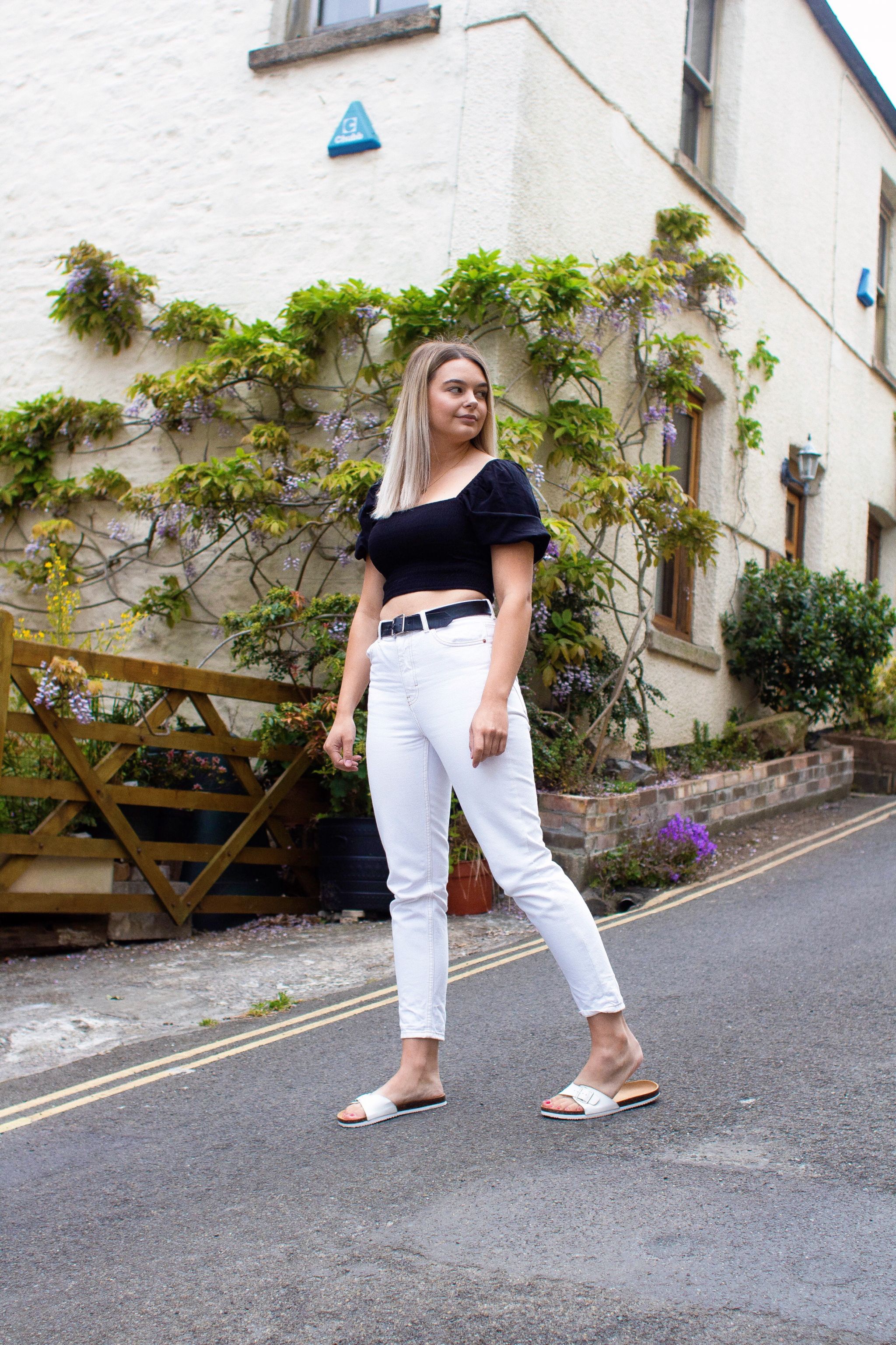 I remember being little and August always being the best because it meant summer holidays, longer nights to spend out with friends, beach trips, going abroad and playing outside in the street with our neighbours before having the biggest barbecues. Now, things have shifted. From being sixteen and leaving school with everyones names signed on my shirt, to grasping as many shifts as I can to fill the four months I now have off. (Yep FOUR WHOLE MONTHS). Time has gone too quickly and I have now finished my first year at uni.

My first year at uni is OVER. Done. Fin. How the hell did that happen? I know its only my first year, but it genuinely feels like yesterday that I was having the biggest panic about starting this whole new chapter of my life. It has opened this book almost, rather than a chapter. As cliche as it sounds university has genuinely changed my life and its crazy to think how different my life is now to this time last year. I mean come on I am a third way through a whole degree!!

So as I mentioned, I started uni really nervous. Everyone does, and I felt like I had no reason to because my university was only 30 mins down the road from where I lived. But the week before I started, I struggled. My friends were moving away to their universities and starting freshers week. I am not the biggest going ‘out-out’ person, so freshers wasn’t for me (and its totally OK if you are the same). But I felt very lonely and apprehensive of what to come. The first week was a bit if a whirlwind and because of that my memory is a bit foggy but it was very weird. I chose not to move into halls. Halls are the main uni accommodation for first year students but considering I live a bus ride away from my university it would have been the biggest waste of money to live out. However after getting to know everyone, it turns out that more people live at home, than in halls.

Making friends was something I was actually really looking forward to. I am not the best at making new friends, however it was super easy and the least thing I was worried about. Now I am friendly with the majority of people on my course and they are all absolute gems. We have had people come and go, and as the year got harder not everyone coped. But finding like-minded people who want to study the same thing as you is the BEST thing EVER. I guarantee you. I think going to London Fashion Week really helped too, and I now have friends for life and I LOVE THAT.

The work was actually pretty chill too. I think though because I chose a course that was right up my street, and very much ME, I really enjoyed the work. I didn’t find it a chore doing the coursework. Even my essay was about blogging and I can talk for England about that! It really made me realise that I am super lucky to have found my dream course so close to home as it just suits me perfectly. Talking about being close to home… I chose not to move into halls as I am only a bus ride away from university. I could have had the opportunity to move out if I wanted to, however I didn’t feel ready. If you want that ‘university experience‘ then by all means go for it if you live close to your uni. However I will put it out there that you save bloody LOADS of money by living at home. I still get a maintenance loan, but I have put it all in savings – which will set me up nicely for the future.

I like to say I am the ‘going out’ type of girl, but I am not. Without a doubt, I have a big preference of a night in, or a few cocktails rather than going to a club. I know first year uni is literally made up on going out, but because I didn’t I felt like I had a lot more time to crack on with my work, and save a bit of dollar. And hey, it worked because I got a first! However I did do a few night outs, and I especially recommend freshers as it is dead cheap! And we all love a cheap and drunken night out….

Livin' That London Life | A Tourists…

5 Things I Am Looking Forward To…

How To Have A Brew-Tiful Day!

21 Things Left To Do Before Turning…

PREVIOUS POST
"The Essentials Edit: The Little Black Dress"
NEXT POST
"Botanics: The Most Illuminating Skincare I Own"