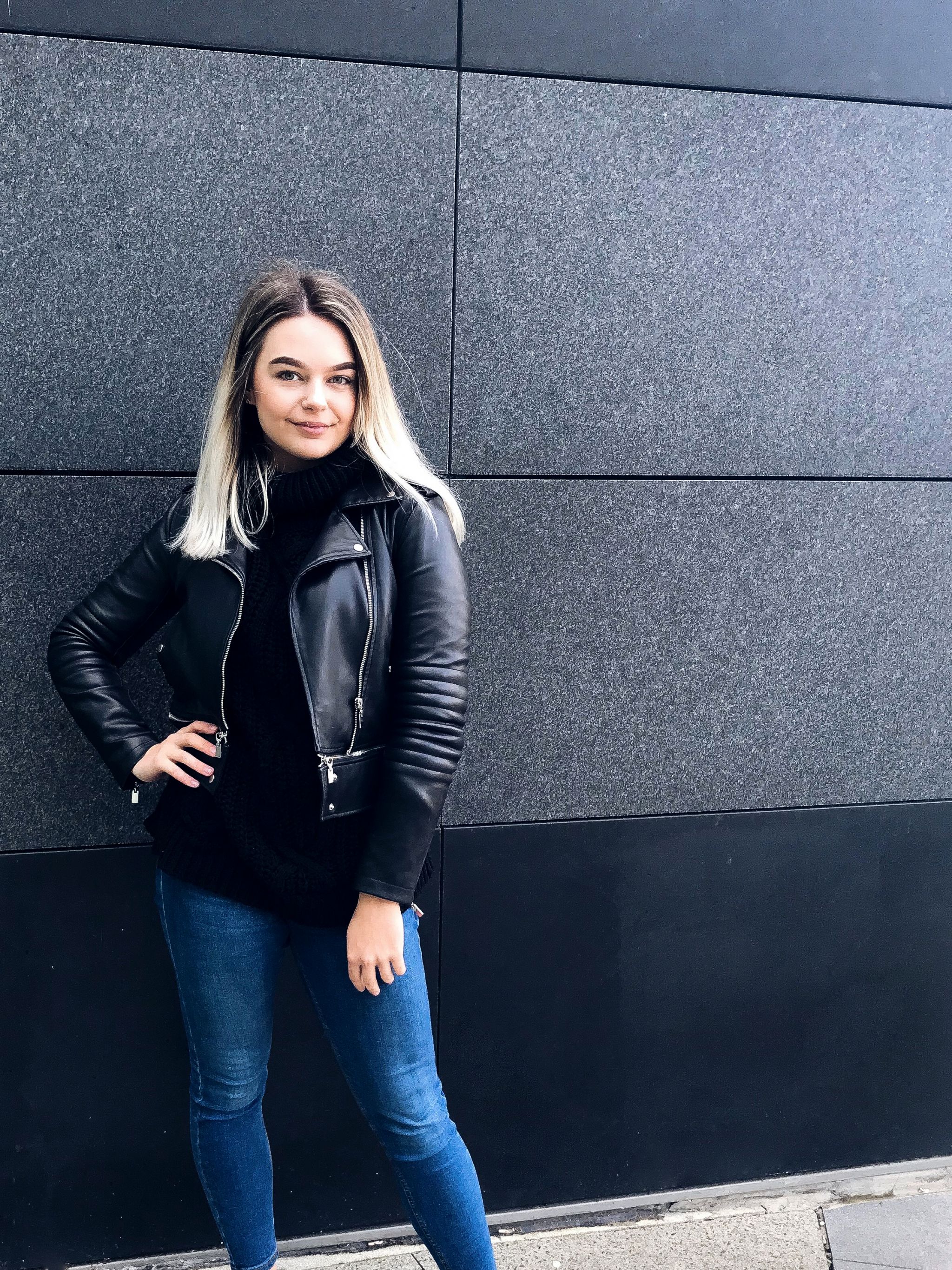 So this is a bit of a different blog post! For a bit of background info, I took Fashion Media and Marketing at uni. I am currently in my first year. For one of my modules we have to do three blog posts based around three different themes… the first being sex within the fashion industry. So here we are!

We have to talk about it.

You can’t really study fashion without talking about sex, as its such a drive to the fashion industry. Whether that is in advertising, imagery or body image. It is often really obvious, I mean just look at the Calvin Klein campaigns (defo take a peak at the Shawn Mendes one) because Calvin Klein started their campaign history with advertising jeans. Now it is a hyper-sexualised brand allowing celebrities to pose in their famous lingerie. But it works, because how many of us have Calvins???

But I wanted to talk about body image and sex. The history around body image and sex within the fashion industry is extensive. How different eras lead to us believing what norms might be considered, and how each era impacts each other.

So from the Pin Ups (which refers to images sailors were known for having on their walls on women during the 1940s) to famous faces like Kim Kardashian and her image which broke the internet, there is a similarity. They all try and portray what was the ‘in’ figure to have. These icons all were gawped over and were seen as sex symbols. But does this mean we all have to obey by what is seen as the body image to have?

Not necessarily! The so-called ‘sex kittens’ and ‘sex sirens’ like Bridgitte Bardot and Marilyn Monroe who all had those curvier figures were highlighted as some of the most influential. What is seen as sexy changes, and I think that the sexiest thing is to feel comfortable whatever size you are. Not everyone choses their shapes. It could be said the insensitivity of comparing yourself to these sex icons creates discrimination within the fashion industry.

The fashion industry uses these icons to create campaigns and clothing based around these sizes. Just look at the beaut Victoria Secret Models, but they all are on the same strict diet and the same size. See what I mean about specific clothes for specific sizes?

So all in all, body images influence sex within the industry, whether its from Kim Kardashian using her body to balance drinks, or people specifically watching Baywatch to see Pamela Anderson in a red swimsuit, body image is sexualised. But I don’t think that because it is seen as the ‘norm’ to have that body shape that it should be, because everyone is different.

The Essentials Edit: The Summer Wishlist

Moving On To My Twenties

2 responses to “Lets Talk About Sex Baby… and Body Image”