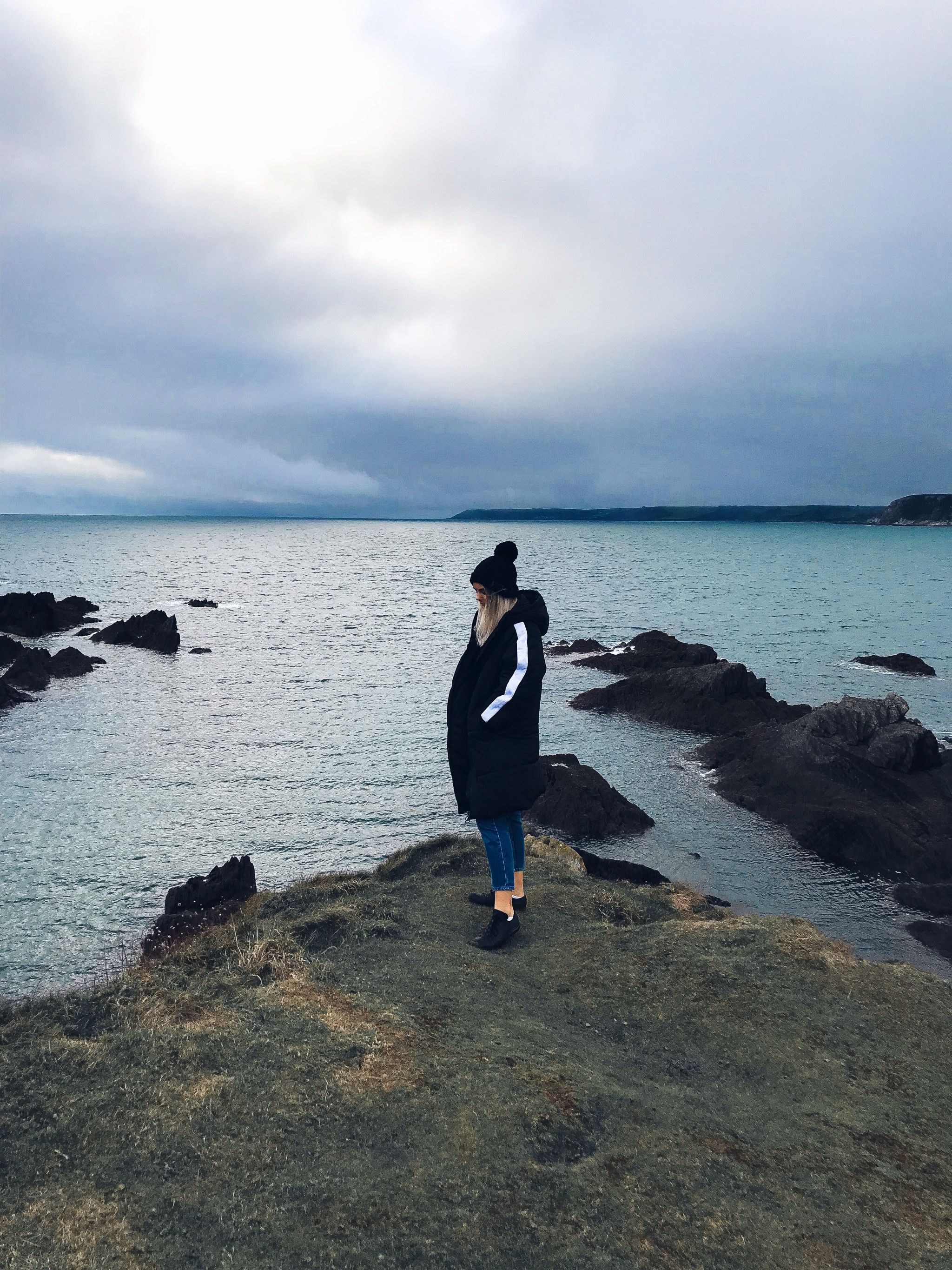 “Does anyone else feel like 2018 was split into two years?”

WOW! Hello 2019!! 2000 and 19 like how are you here already??? Because nobody says that every single year… But in all seriousness does anyone else feel like 2018 was split into two years? The summer felt like the longest/hottest summer ever and felt like a whole year in itself. And now we are all of a sudden in a whole actual new year and I am half way through my first year at university. THAT IS NOT OKAY.

I have to admit, since my last post on Christmas Eve I haven’t done another. I just felt that I blog all year around, and I wanted to spend a little time to chill with the fam and catch up with friends. Boy has my instagram gone down hill and I am running out of photos but IT WAS NEEDED. Plus I have deadlines for uni coming up very fast and have I done anyway work… well if I had I wouldn’t be this panicked… *obvs I am a good role model*.

It did though feel good to have a break and it has given me time to think about content for January, and become happy with the way my feed is looking at to become more positive about all the decisions I make.

Last year I set the classic new year resolutions and I am so proud that I actually did a lot of them! One was to go to the gym twice a week which I did (until it got to December and food became more important COS ITS BLOODY XMAS), save up for a MacBook Pro… which I am currently writing this blog post on soooooo, eat what I want and not feel guilty – done because I don’t care as I know I go to the gym, and become more confident with my driving. This one is halfway there because I still am not a confident driver but I ave driven further than before so I call that an achievement.

A better sleeping pattern – I have gotten into such a bad sleeping routine consisting of going to bed really late and waking up really late. I had to get up early this morning and it nearly killed me off, so I better sort that out before I go back to the early morning for uni next week….

Lose the weight I put on over Christmas – So this time last year I was 5kg heavier than I am now, and I WAS NOT HAPPY with the way I looked. Even though I have eaten and drank to my hearts content I am happier than I have ever been. I still need to put a little more effort to compensate for the mountain of chocolate I have consumed.

Stop taking everything to heart/overthinking – This will probably be the biggest one for me. If you know me well then its common knowledge I over think everything, to the point it will keep my up at night. I am a very defensive person and I need to grow a pair of balls really and take stuff on the chin ha ha!

Finance money better – I want a car. Simple as. So to do that I know I need to stop spending my money on food and drink all the time and start saving and looking after my money better.