Meal Out At Bills 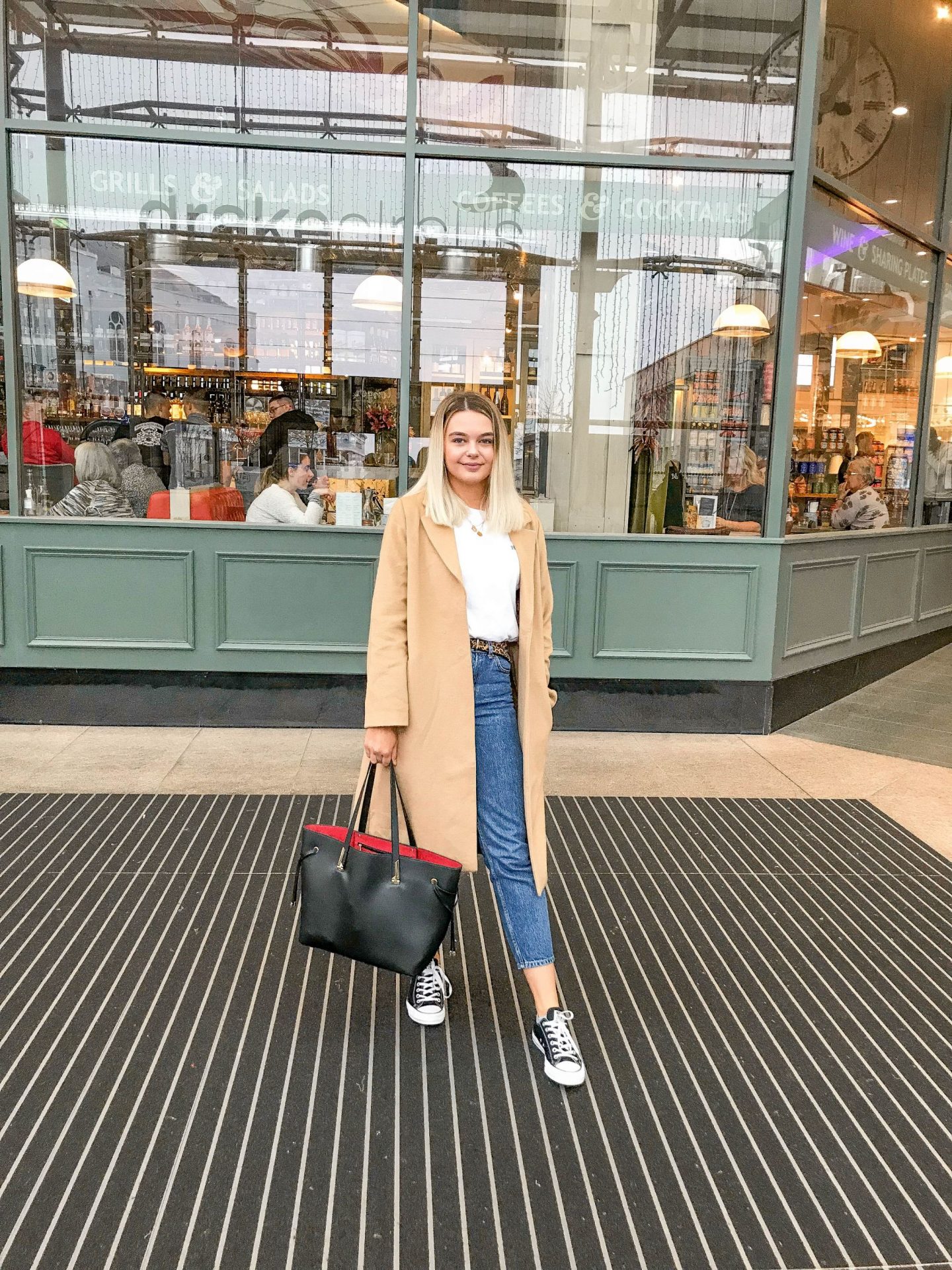 This is not the first, not the second but the third post I have done about going out to Bills because I just love it there! Last night I went to Bills for some food with Adam because he’d never been there and he just HAD to witness how goooooooood the food is.

One of my favourite things to do is going to for food at the moment, and have a drink or two because to me its something about trying new food in new places and it ~ excites ~ me. If someone were to ask me what my fave restaurant at the moment was SOZ I wouldn’t be able to answer because I like too many places – my body and figure is probably screeeeeeeeeaming at me right now… 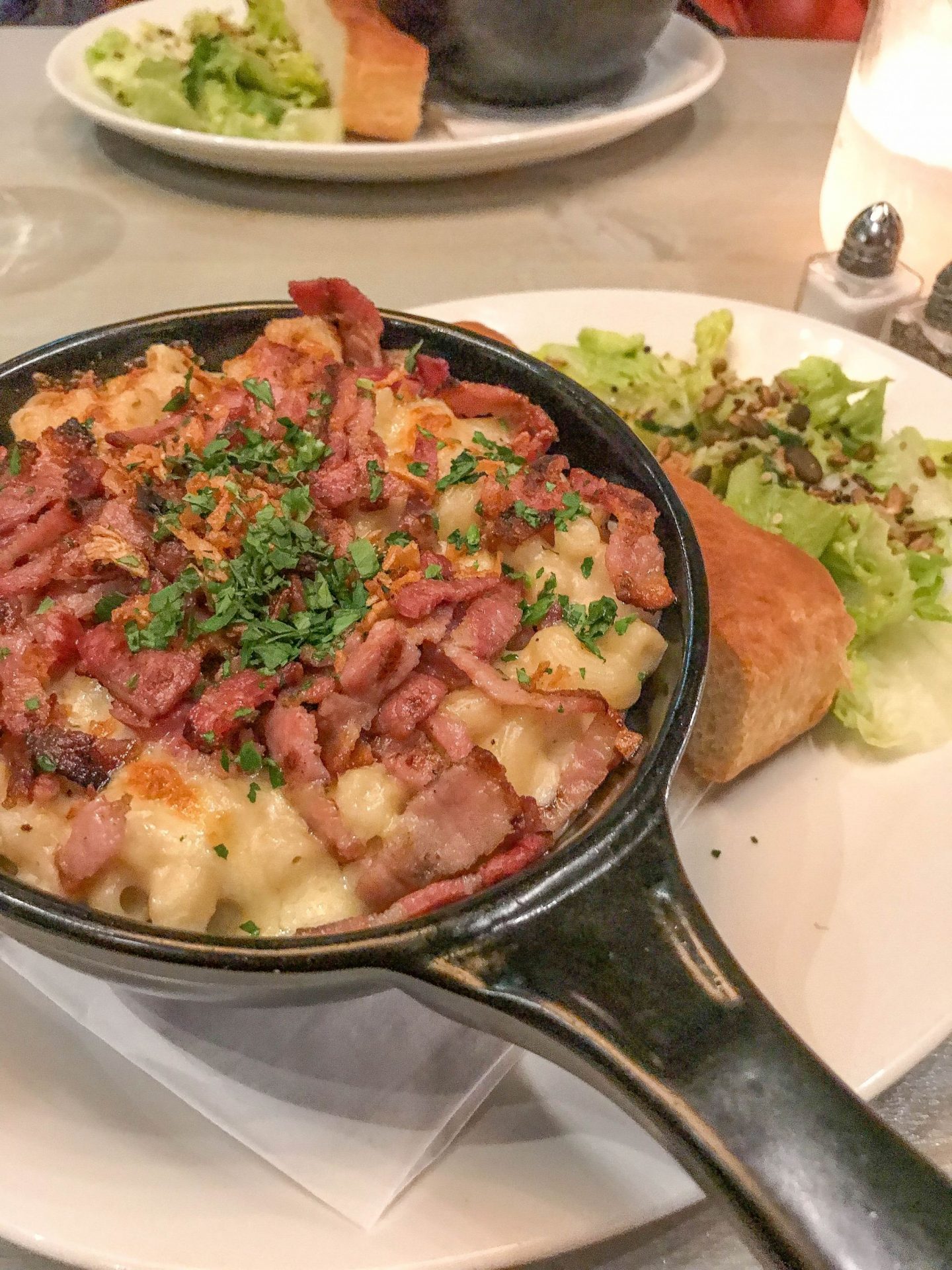 I hadn’t been to Bills since the summer, when they had their summer menu out, and I think they have slightly changed it since then. I kinda have a thing for the food at Bills, because at the beginning of this year I swear I lived on Bills food so I became rather culture on their menu.

If you have never been or heard of Bills (if you haven’t you NEED to go) it is a lush restaurant with such a funky aesthetic and a ‘cafe’ menu but really it does like all the typical British food and a MIX OF EVERYTHING. It caters really well for everyone so I trust you, there will be something on that menu that you will like. Bills isn’t super posh, but its better than the norm family restaurant so it gave me a good excuse to wear my new grey paper bag trousers and some nice necklaces. 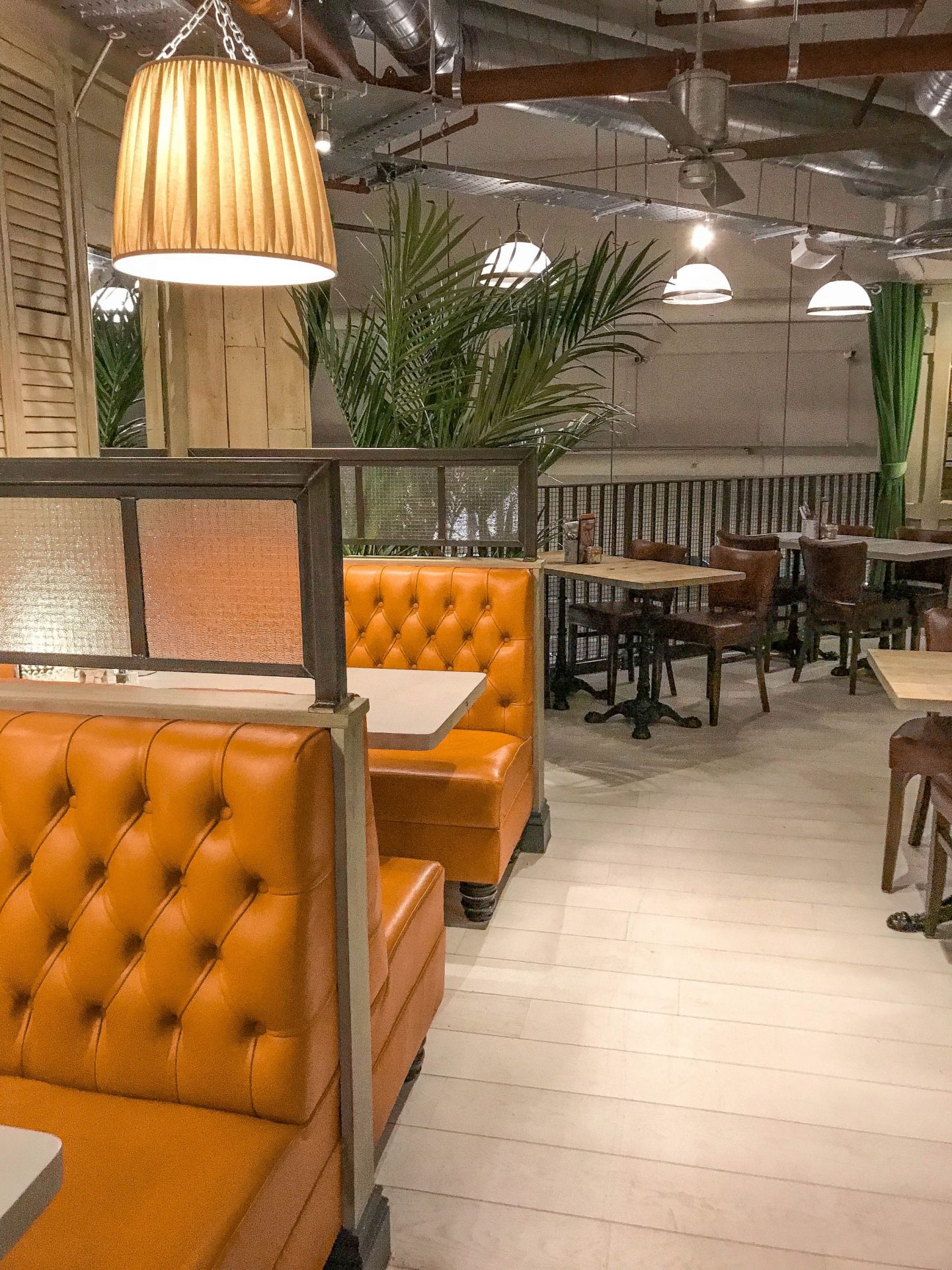 I need to emphasise HOW GOOD the crumbed halloumi sticks were like ooooohhhmmyyyyyygoodddd they were insane. I have had them before, but not in a long time, so I had missed them. Adam and I both had them and we also both had the macaroni and cheese (with bacon of course!). I had this ages ago, but they had changed it – and wowowowow it was beaut! I was honestly so full after the starter and the main that we didn’t have room for a pudding but I defo had my eyes on the chocolate bomb because it looked STUNNING. Adam will agree with me that the food was lush.

It was a really lovely night and if you haven’t been to Bills get yourself there and treat yo’ self!!

*Also went back to Bills today to get the photo – LOL*

What I Ate In Croatia

Bills – Why You Need To Try…