What I Ate In Croatia 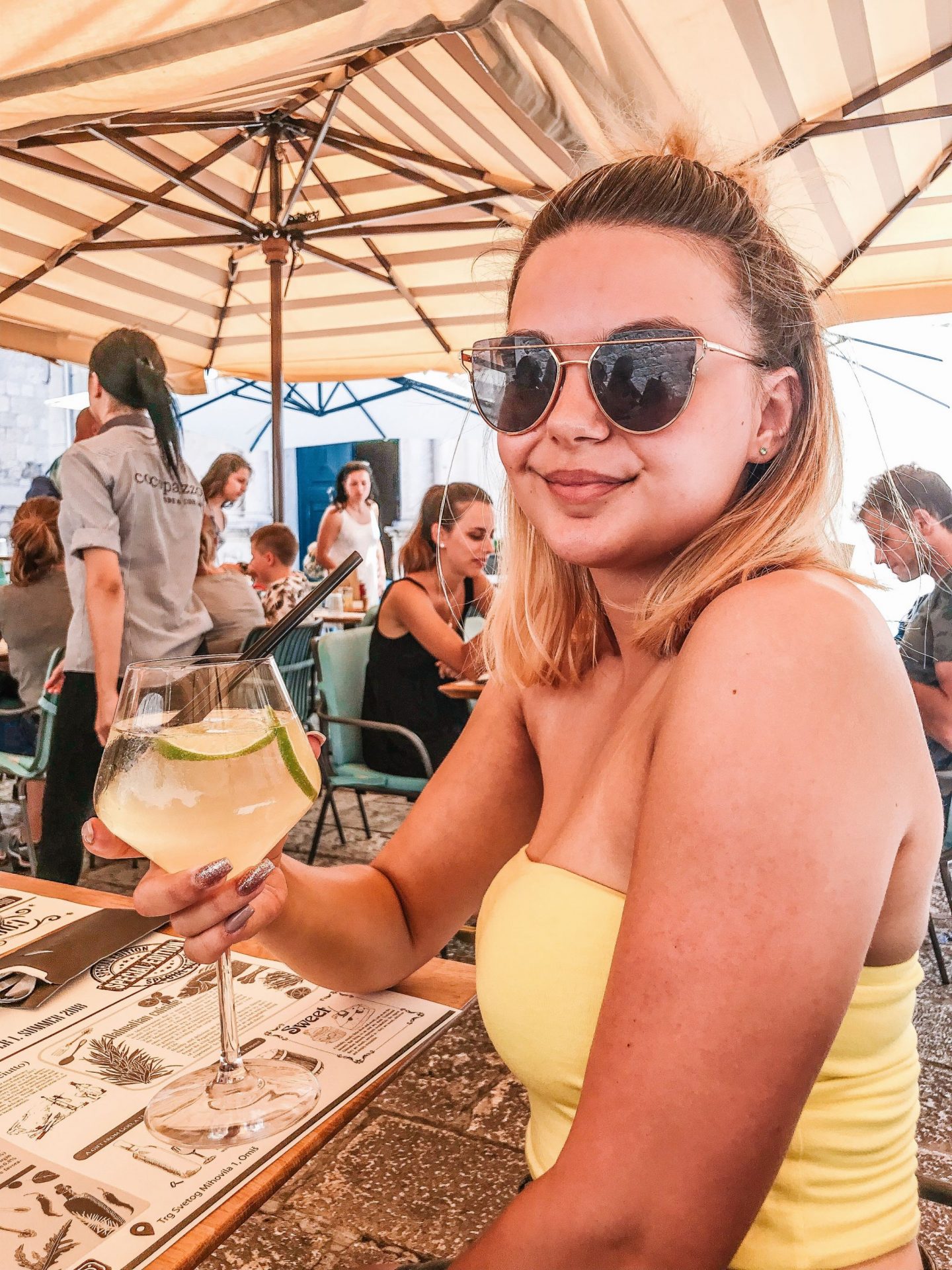 Yeah okay, I know that I have been back from Croatia for nearly 3 weeks now but I just kept forgetting all about this post, because I had others to put up, and today, when scrolling through my MESS of a camera roll I realised that I haven’t done this post! 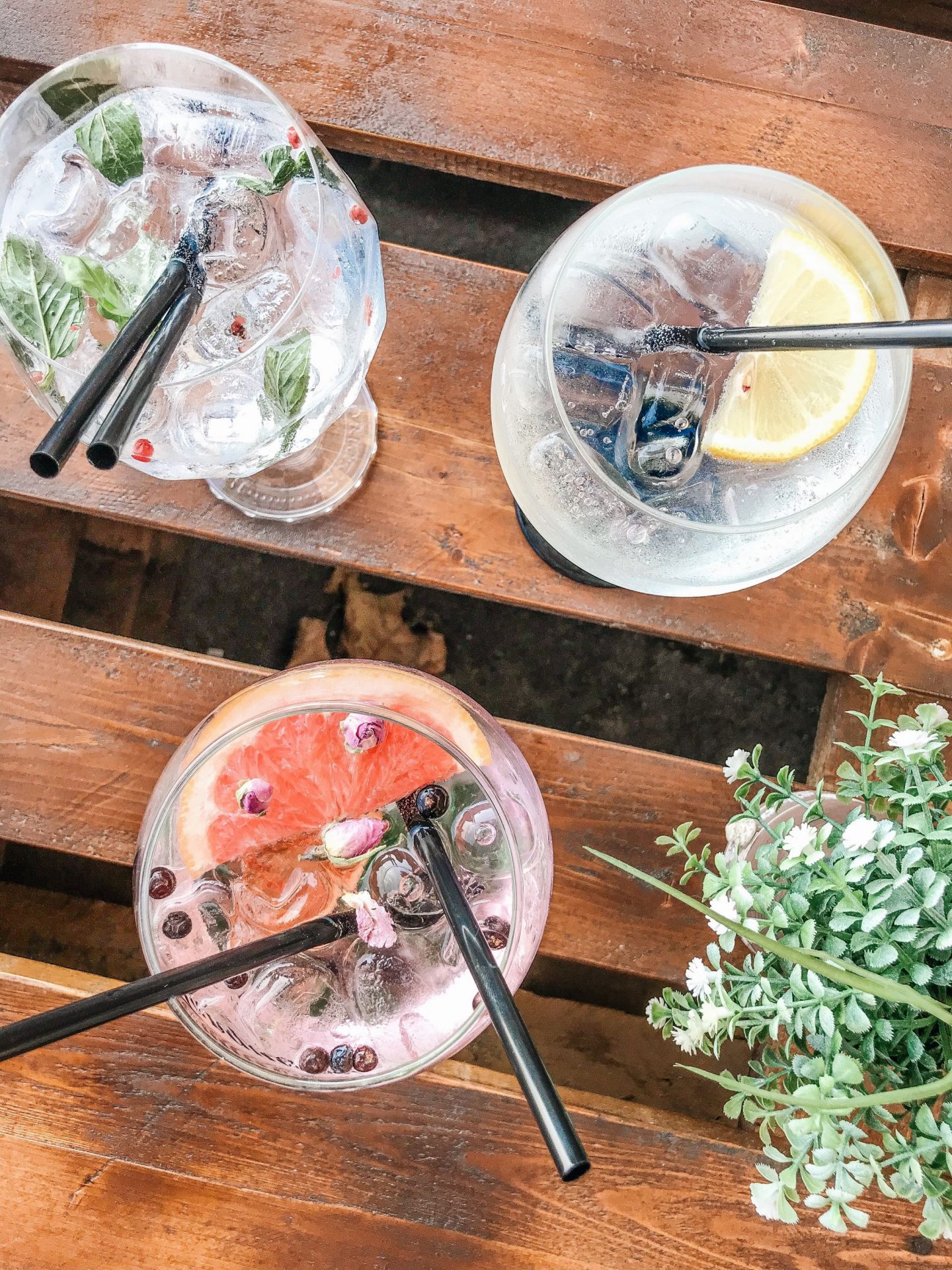 I am a big foodie there is no hiding that… and even though I am one of the fussiest eaters you will probably come across in your life *no joke* I still managed to eat my weight in food every day in Croatia. I was sorta’ worried about what I will eat in Croatia, because we had never been there before so we didn’t know what types of food they would be accustomed to. I panicked that it would be all sea food because seafood + Emily is a NOOOOOOO gooooooooooo! 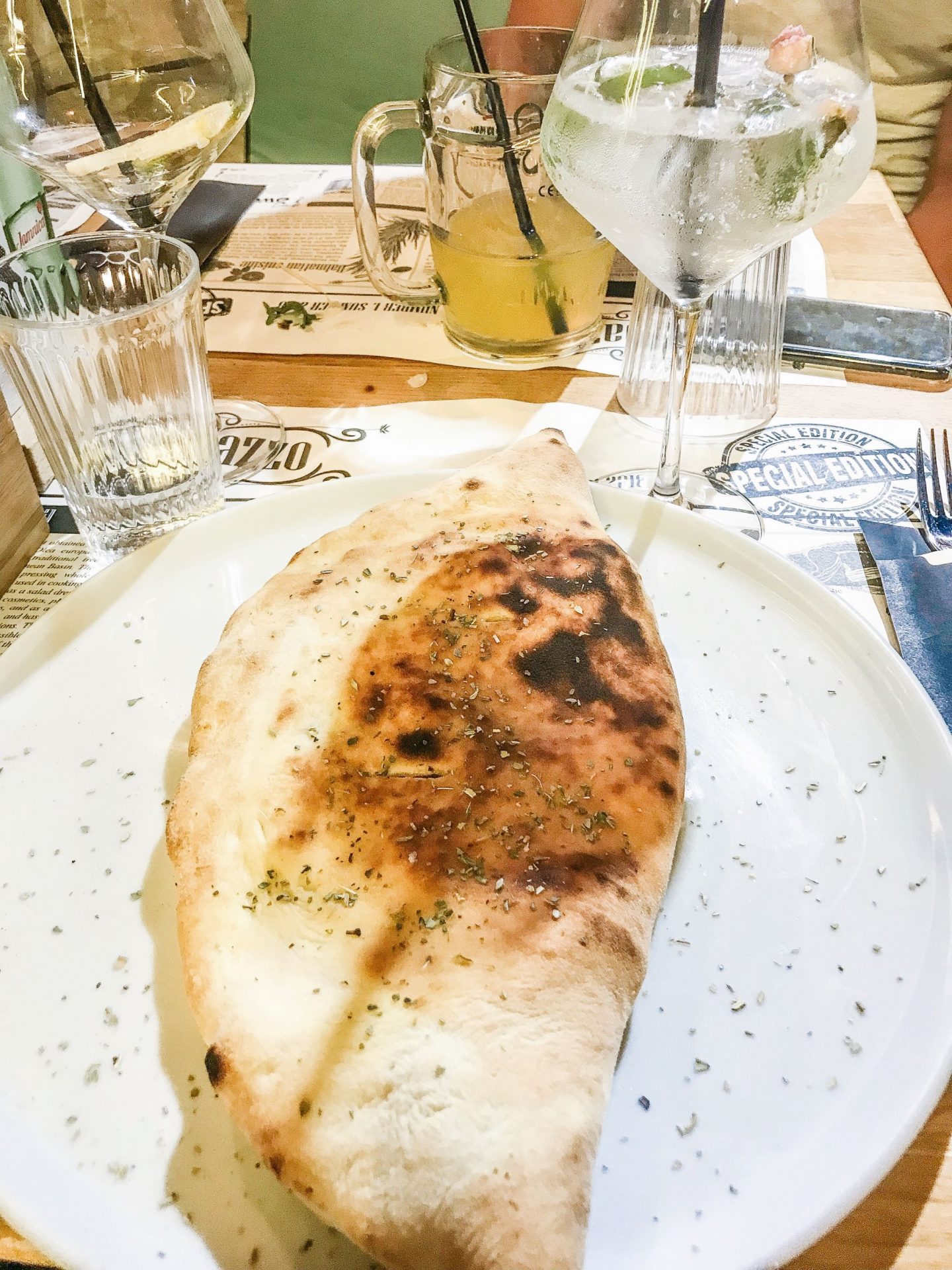 But it turns out that Croatia is a bit of a mix, I wasn’t expecting the food to be what it was at all but first let me get started on the burgers…. OMG I WILL NEVER TASTE A BURGER LIKE IT AGAIN. We didn’t eat out every night because we had a rather large outdoor kitchen in our villa which of course we had to take advantage of. We barbecued a fair bit and the burgers were just beaut… I like to think myself as a burger genius – like babe I bet I have tried more burgers than you have and trust me Croatian burgers are the bomb. 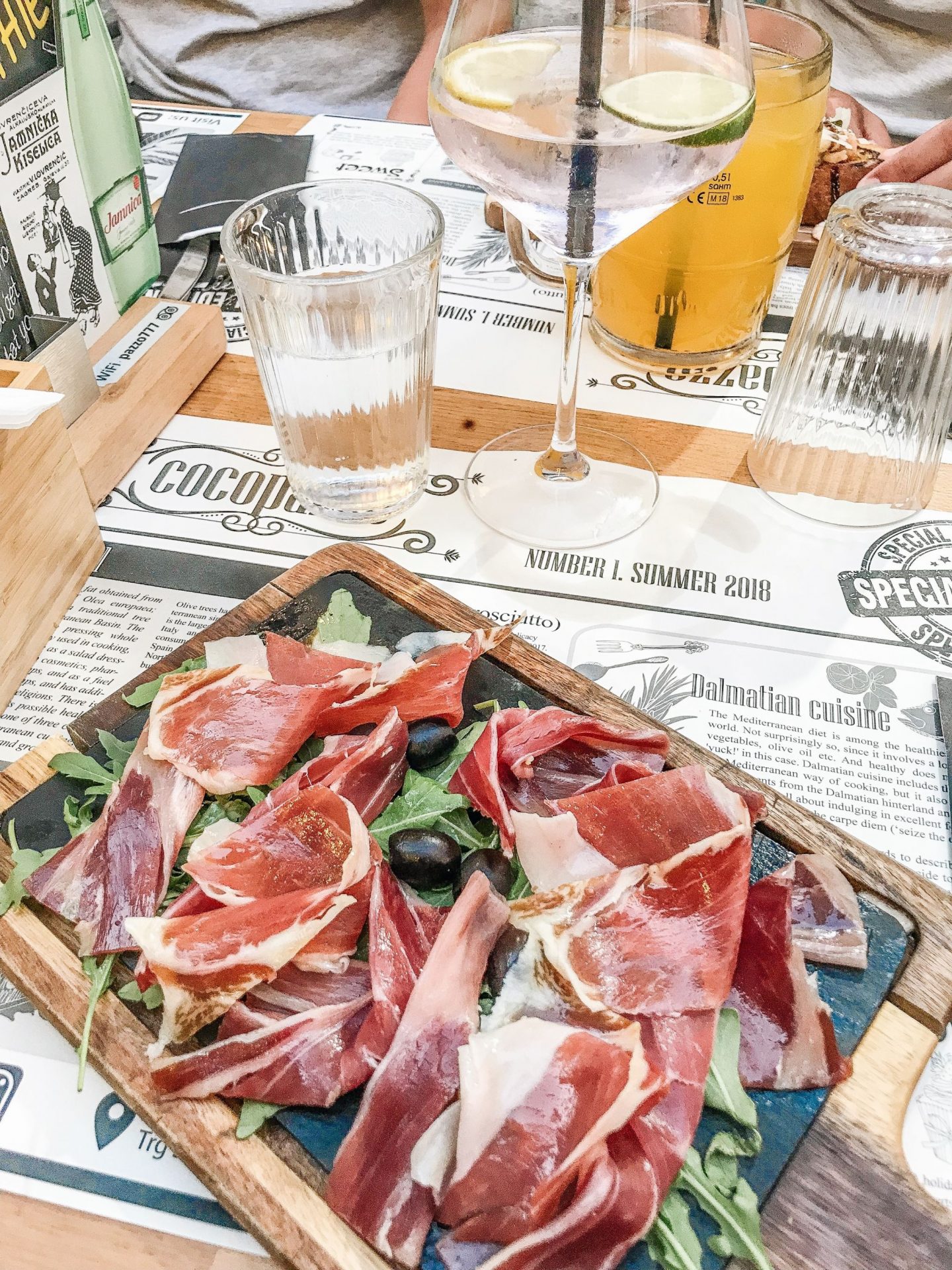 On our first day we ate out at a restaurant in Omis called << Cocopazzo >> which did a bit of everything really. We went there a few times because we loved it there so much, and the first time for lunch I had gnocchi in a cream sauce with pancetta… which was stunning and then the second time we went there I had cold meats for starters and then a calzone for mains. One thing we realised is that they do love a cold starter, and their portion sizes for one are like the same as a portion for 2-3 people HONESTLY. 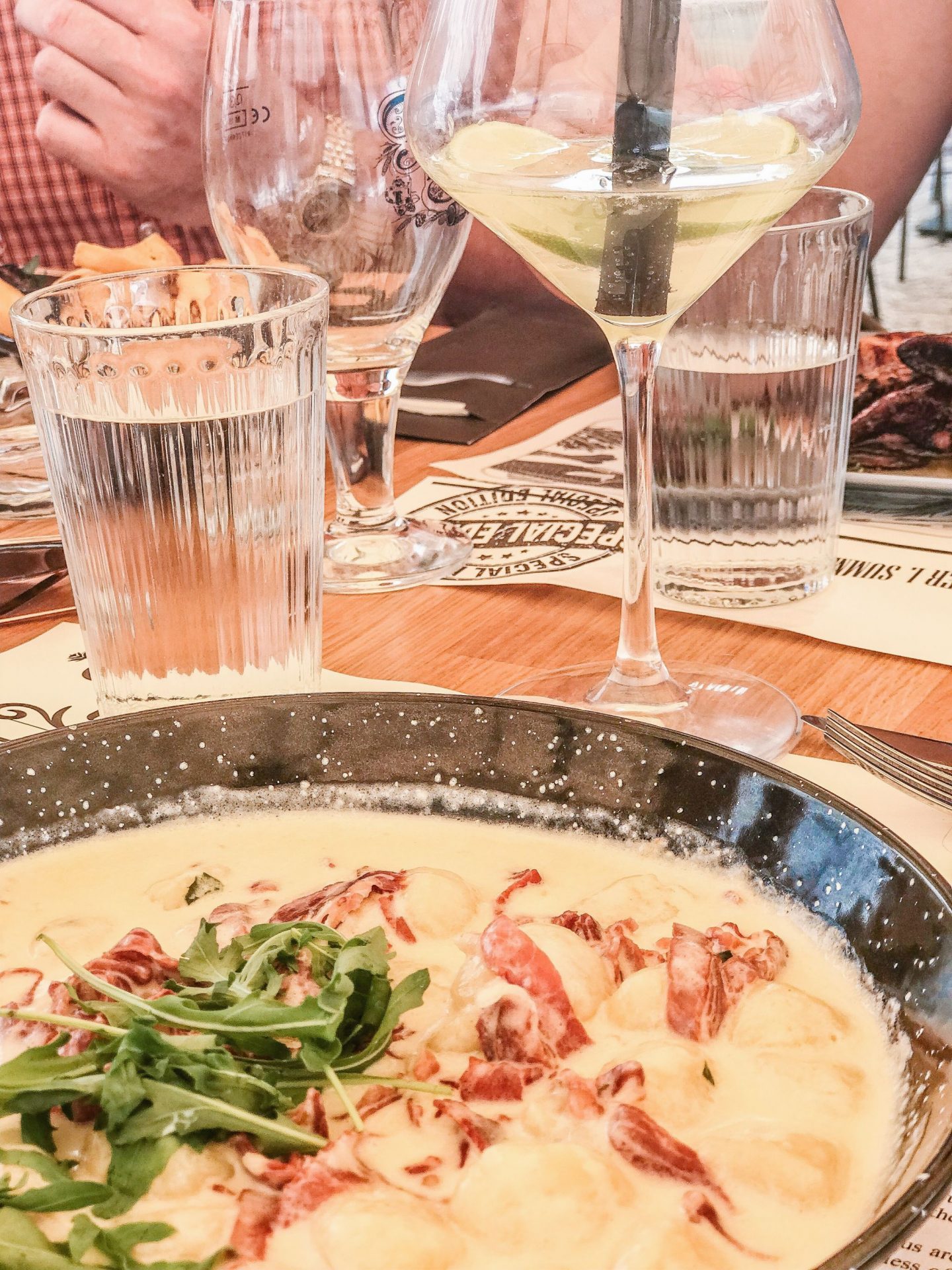 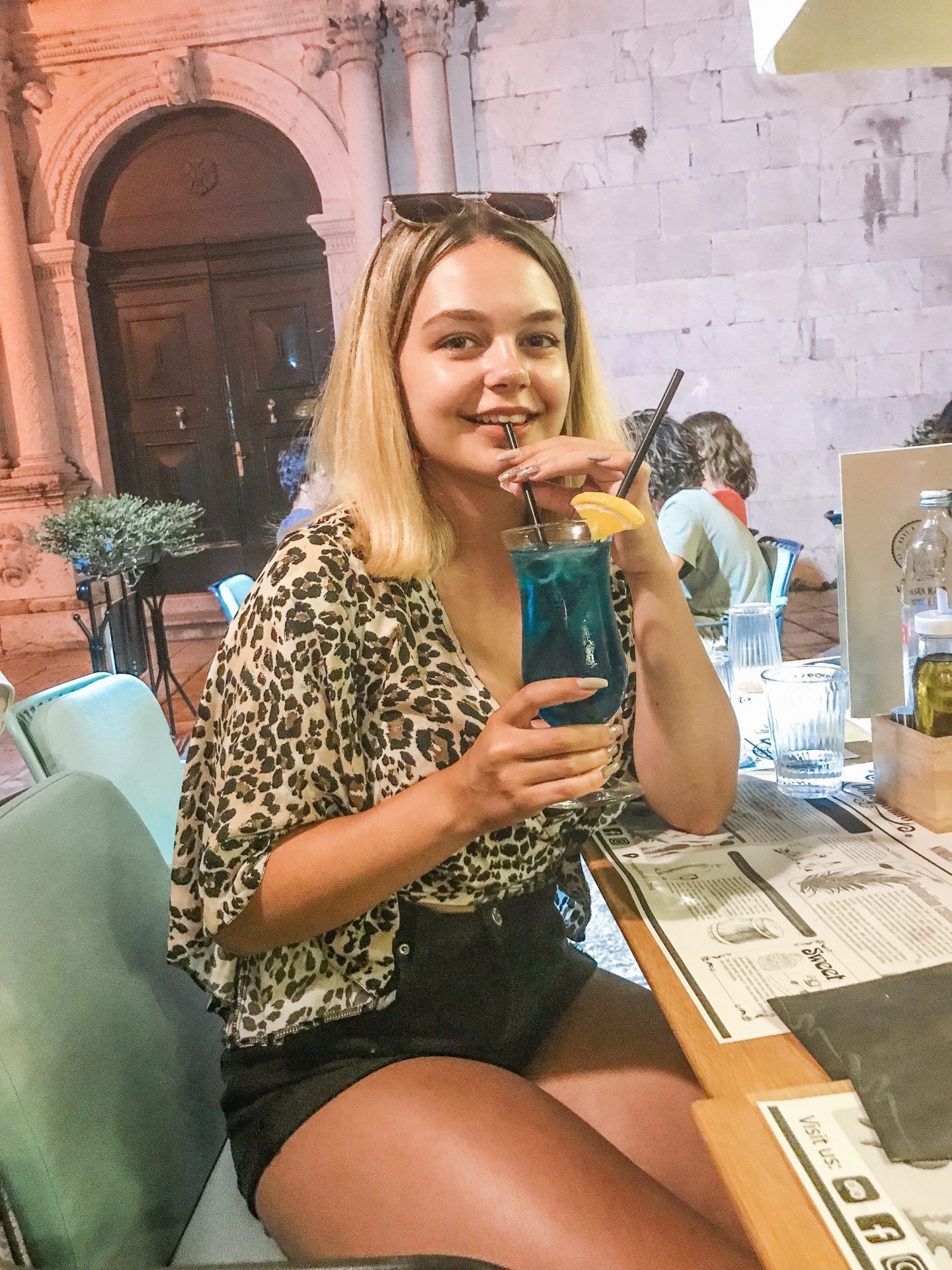 We did test out plenty of restaurants in and around Croatia, and the other we loved was called << Bastion >>. It was very much more of a fish orientated restaurant, much to my disliking but I had some gorgeous pork with potato and the best baked cheese for starters… I honestly fell in love. I think it helped that the waitress we had kept topping our wine glasses up… 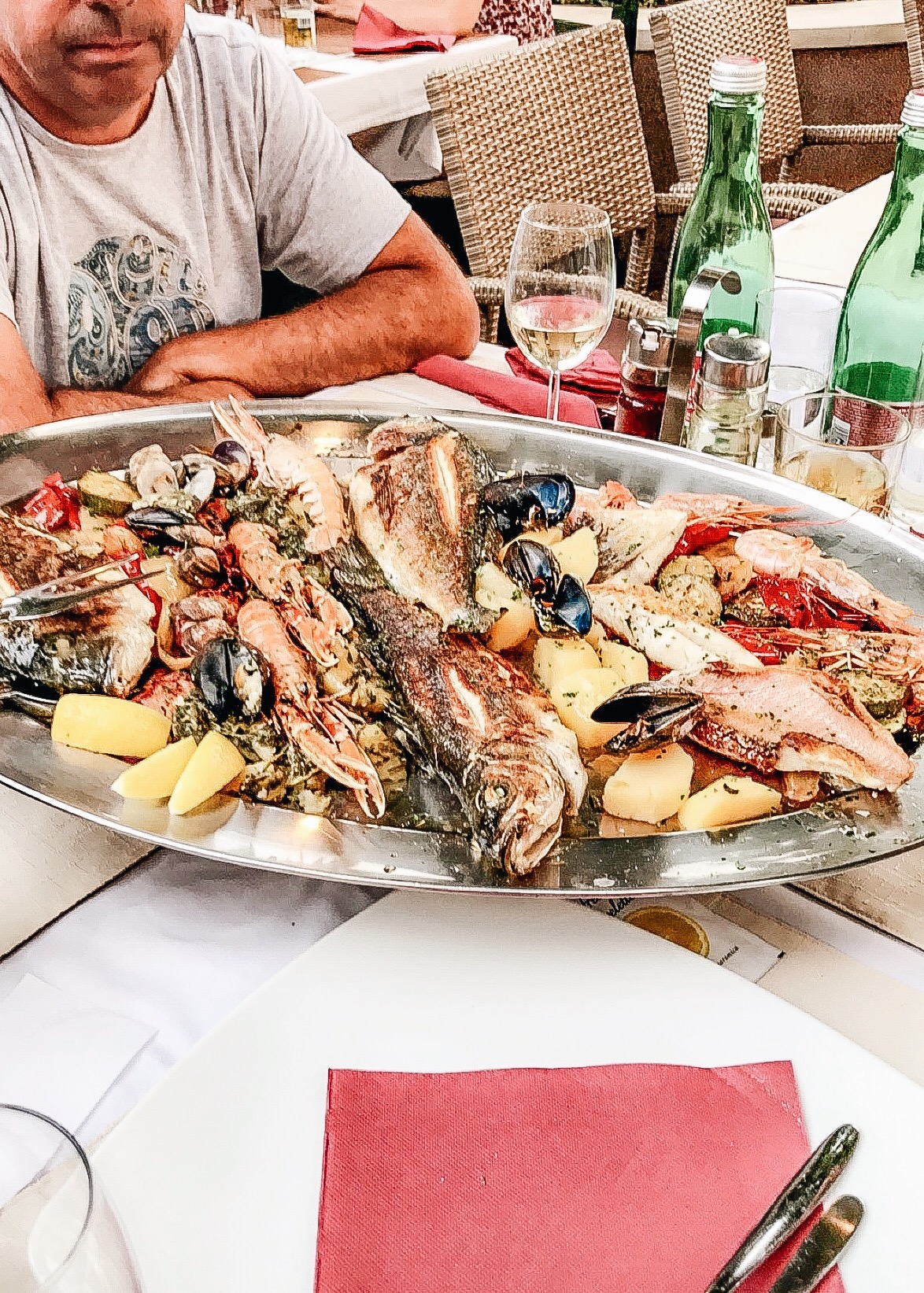 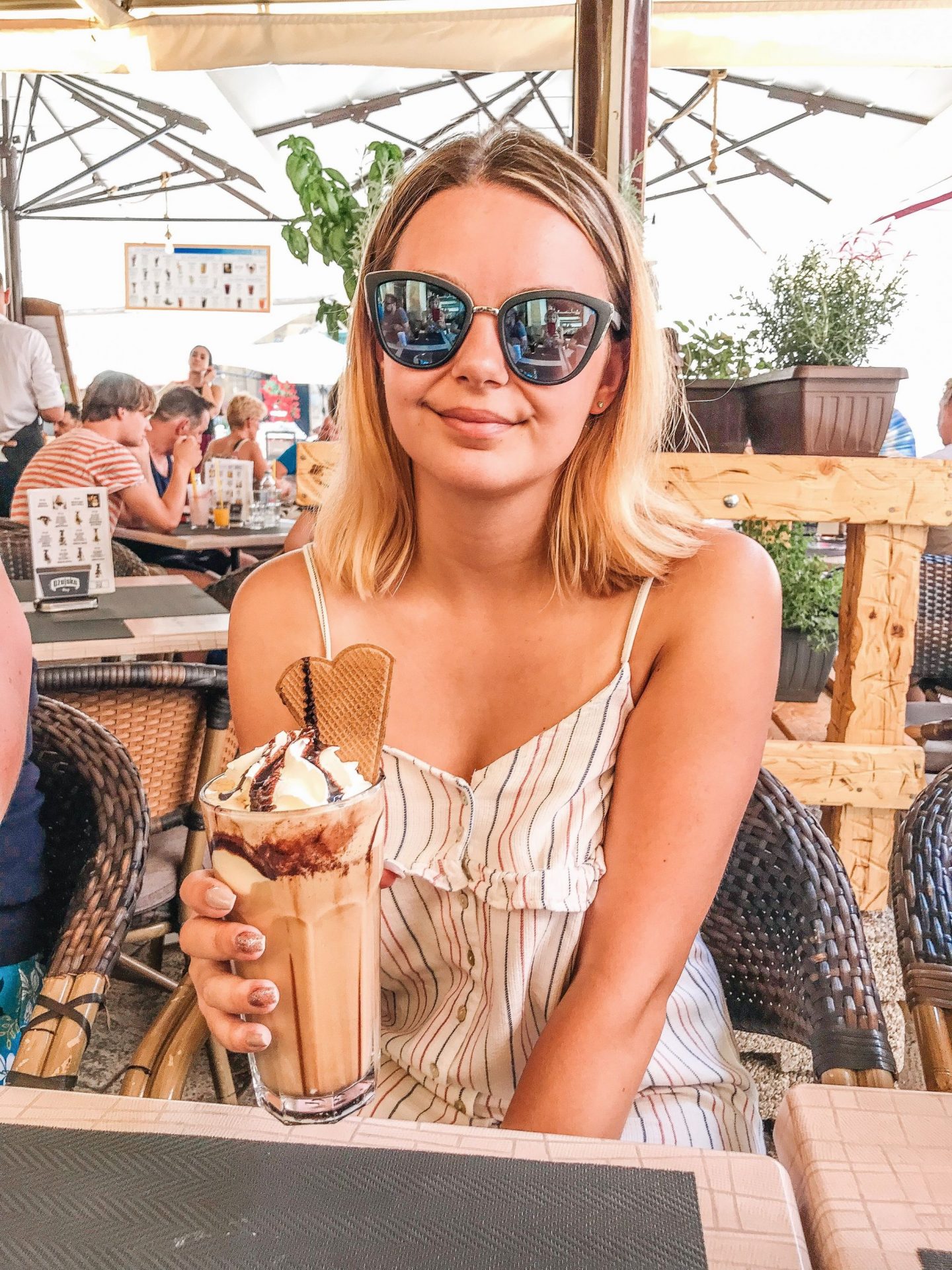 The best way to describe the food is that its very influenced by Italy with its pizzas, and pastas and it also has a lot of fish dishes, with its own little quirky dishes. For example one of their specialities was black sea food risotto.. not that I had it though. They do like their sweet treats, with a lot of ice cream, a lot of cute lil’ bakeries which give you those cosy vibes and also I stuffed my face with this crepe known as the ‘Big Mama’ and I don’t even want to think about the calories in it… FFS. 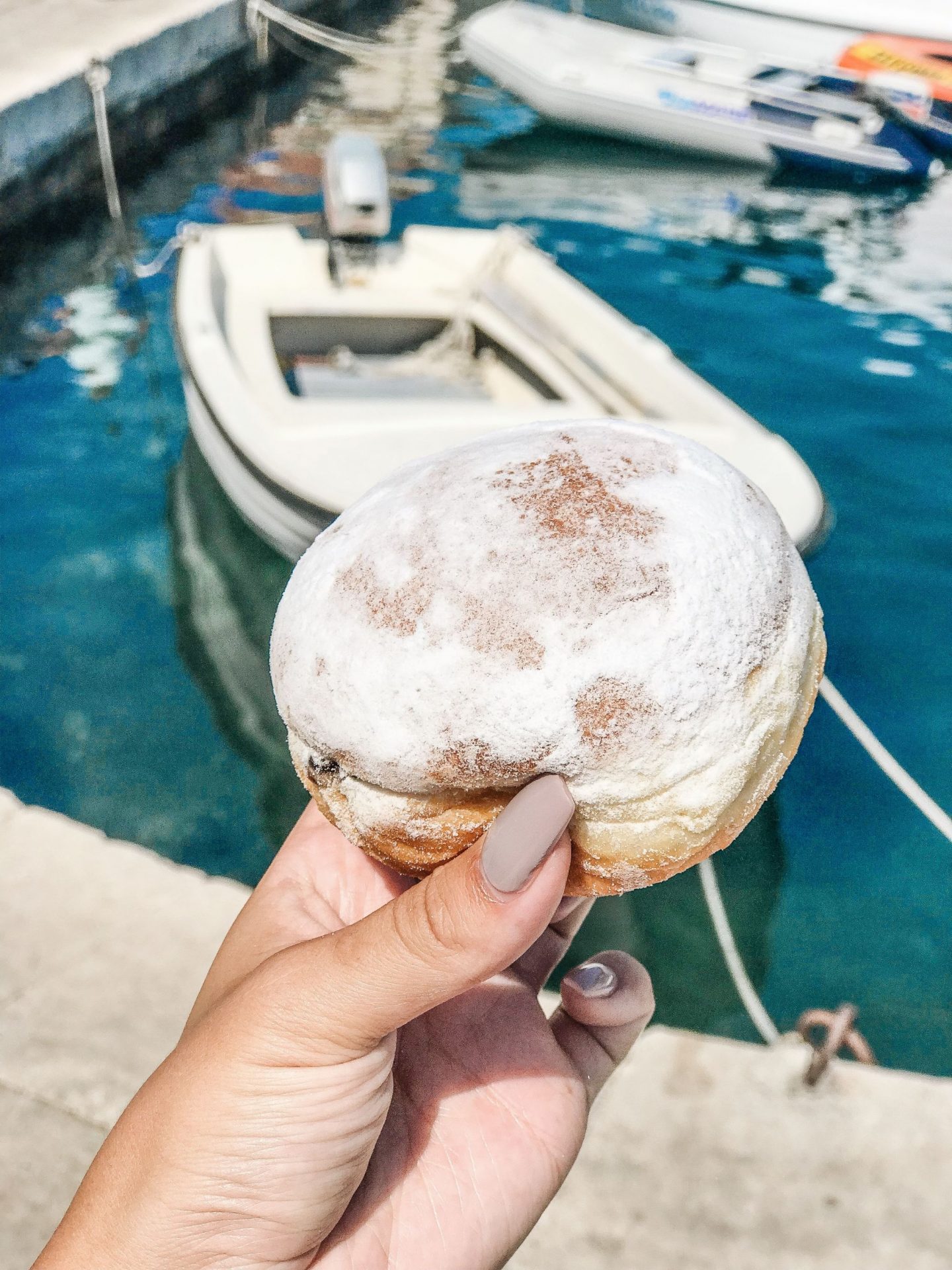 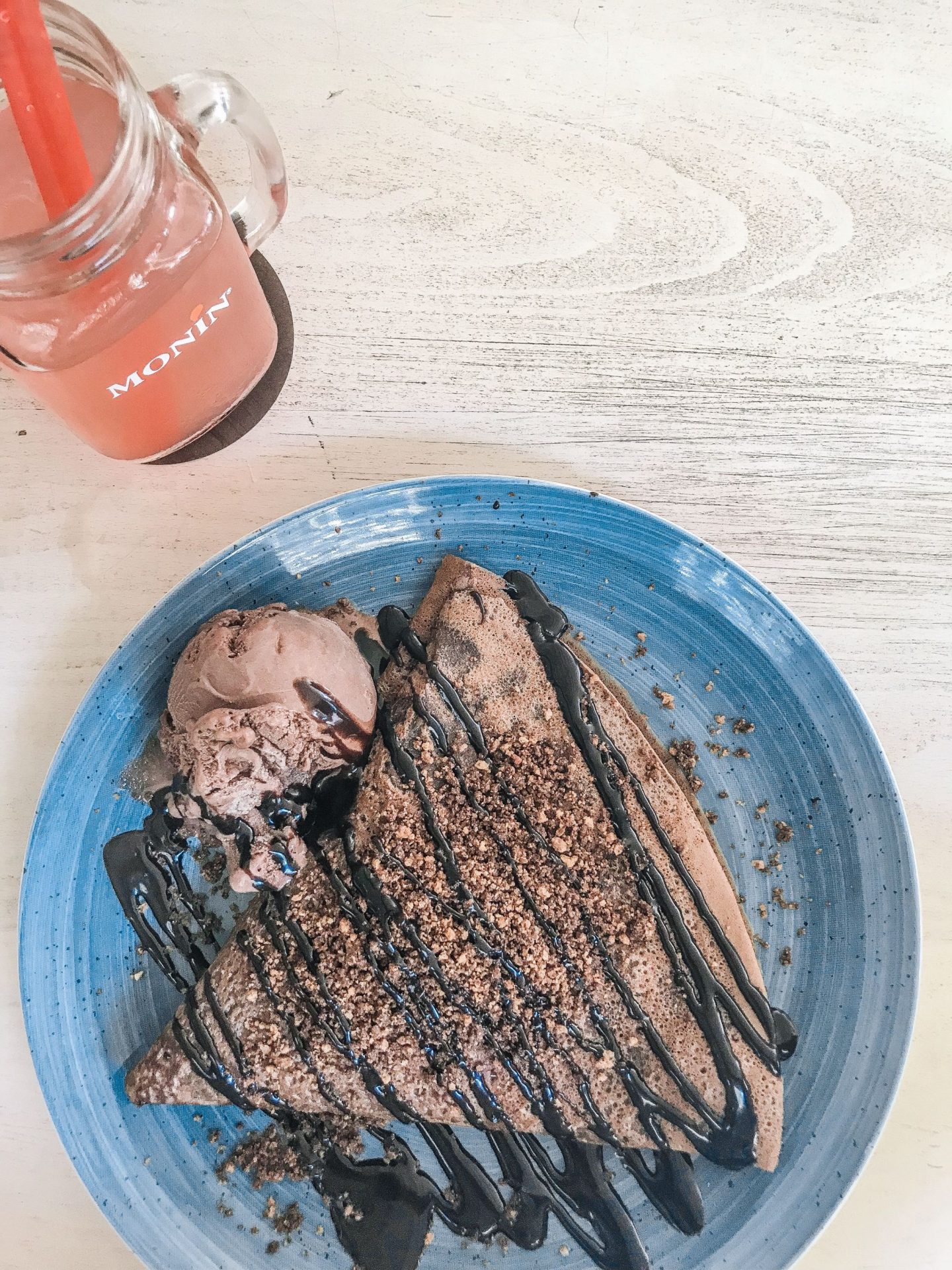 can’t leave out the drinks though because they really felt my vibes with the best iced coffees and the BEST cocktails. I do love my iced coffees ~ always have and always will ~ and me and Euan tested out as many as we could – even the super markets sold them with cookies in the lids!! I also rave about a good cocktail and I was very proud to say I very successfully made my way through all the different cocktail menus!!

What type of food do you dig??

The Affordable 5* Hotel In Central London…